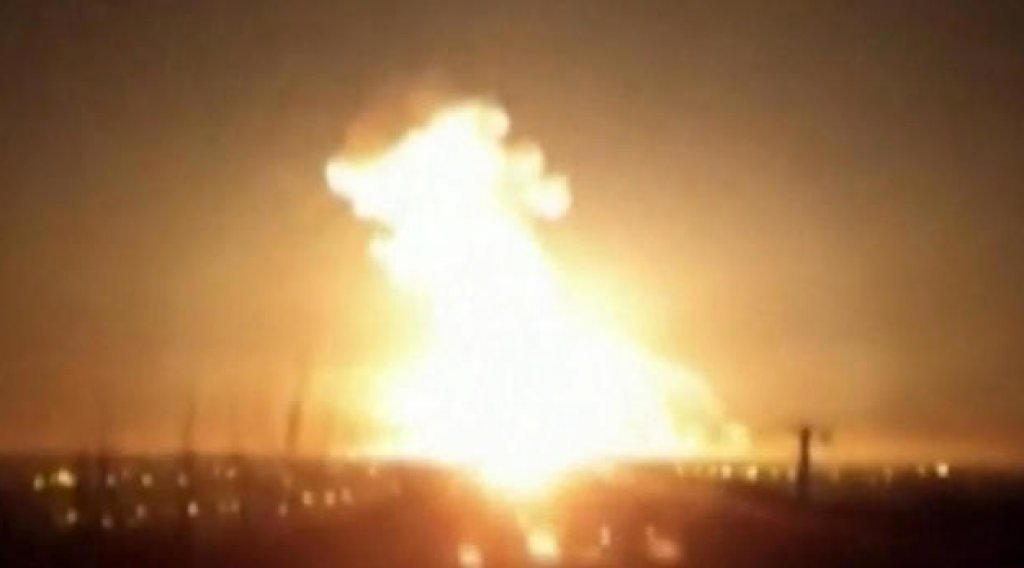 Ukrainian officials said Thursday that the country’s military was fighting to repel a “full-scale invasion” by Russia on at least three fronts, after President Joe Biden accused Vladimir Putin of personally choosing to carry out “a premeditated war that will bring a catastrophic loss of life and human suffering.”

Just moments after Putin said he had “decided to conduct a special military operation” aimed at the “demilitarization and denazification” of the neighboring country. He called on Ukraine’s forces to lay down their arms and surrender their country to Russian control, and warned the U.S. and NATO not to interfere or they would face “consequences you have never seen.”

CBS News teams in the capital city of Kyiv and in Kharkiv, close to the Russian border in the country’s east, heard shelling throughout the day. The Russians are believed to have launched around 160 missiles as its forces moved onto Ukrainian territory.

That his plans did “not include an occupation” of Ukraine, and his government insisted it was not shelling population centers. The Russian leader has portrayed his attack on Ukraine as a defense of ethnic Russians in Ukraine’s eastern Donbas region, but Ukraine, the U.S. and Europe, flatly reject accusations that any aggression was being directed at Donbas, where Russian-backed separatists have fought government forces for almost eight years.