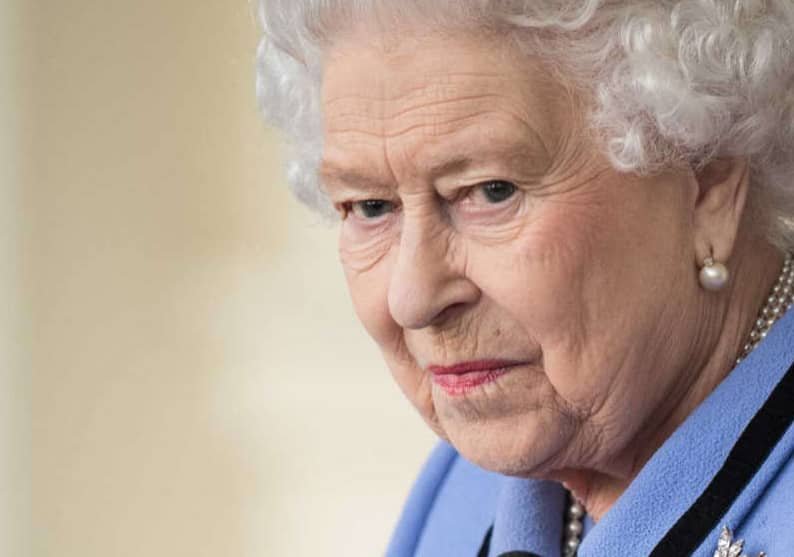 Elizabeth II annoyed by Charles and his plans for a future king© EXPRESS SYNDICATION / BESTIMAGE Elizabeth II annoyed by Charles and his plans for a future king
The Prince of Wales already has some plans in mind regarding the future of Buckingham Palace and other royal residences according to the Mirror. Projects far from pleasing Elizabeth II who will oppose them as long as she wears the British crown
He would prepare his retirement. Prince Charles would have begun his program of future sovereign to replace his mother, Queen Elizabeth, who will soon celebrate her 96th birthday and her 70 years of reign next June. According to the Mirror of this Saturday, September 18, some novelties planned by the Duke of Cornwall after his appointment as the new sovereign would displease his mother. The Prince of Wales plans to open several royal residences to the public, a transformation into a museum that “will not happen soon”, assures a royal expert, or at least, as long as Queen Elizabeth is in power.

The opposition to this project is a sentimental issue. According to Neil Sean, the same royal expert heard by the Express.co: “She is not very enthusiastic about this particular idea and of course believes that it should remain a family home of sorts.” For, as Page Six magazine tells us this September 18, Buckingham Palace is the home in which Elizabeth II watched her children grow up while running the country’s affairs. For a place that stirs up so many memories, the full opening to the public – the palace can be visited between April and September since 1993 – is hard to imagine.

Buckingham Palace: too expensive to maintain?
If we know the reason of Elizabeth II’s reluctance to this museum project, we can imagine less the motivations of Prince Charles. Page Six magazine suggests that the visits would allow to amortize the cost of maintenance, and mainly the restoration of the royal residence. A cost of “several million” according to the magazine. Moreover, a restoration of Buckingham Palace was announced in 2016, for the sum of “500 million dollars” – or nearly 427 million euros. But, according to the British media, the royal residence would not return to its former beauty before at least 2027.